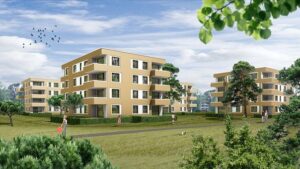 goal is our concern 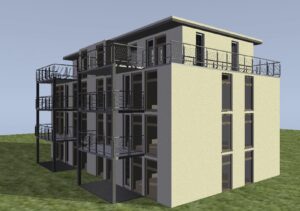 In the 1980s and 1990s, Germany was one of the top countries in terms of private investments, more than 20% of the gross national product was invested. However, while other markets such as the US and UK continued to develop, a series of well-documented bankruptcies in Germany served to noticeably dampen enthusiasm for private investment. As a result, German companies grew by an average of 14.5% in the last decade, while in other countries they were able to grow by up to 75%.

Despite the dwindling willingness to invest, private investors now have significantly more security. One of the ways the government supports capital allocation is by allowing investor groups to get part of their capital needs from government and other public sources. This allows companies and investor groups to expand their sphere of activity beyond Europe to Asia, America and the Middle East.

The attitude that investments are not limited to the domestic market is also shared by the Angel Investment network. With platforms in over 50 countries around the world, in both developed and emerging markets, we help bring entrepreneurs and private investors together.

From the market analysis to the targeted addressing of investors to the conclusion of the contract.

We are at your side in all phases of the sales process. When selling your investment property, we identify the right strategy together with you and implement it with all our experience, know-how and commitment.

Optimal sales revenue with a short marketing period is not only your goal, but also our goal.

Investors for your property

Our activities are based on extensive contacts with private, commercial and institutional investors as well as precise knowledge of their purchase criteria.

As a rule, we already know after the analysis which investors are suitable for your property. This allows us to offer your property “off-market” by directly addressing investors without involving external media. Discretion comes first here.

This website uses cookies to improve your experience while you navigate through the website. Out of these, the cookies that are categorized as necessary are stored on your browser as they are essential for the working of basic functionalities of the website. We also use third-party cookies that help us analyze and understand how you use this website. These cookies will be stored in your browser only with your consent. You also have the option to opt-out of these cookies. But opting out of some of these cookies may affect your browsing experience.
Necessary immer aktiv
Necessary cookies are absolutely essential for the website to function properly. These cookies ensure basic functionalities and security features of the website, anonymously.
SPEICHERN & AKZEPTIEREN